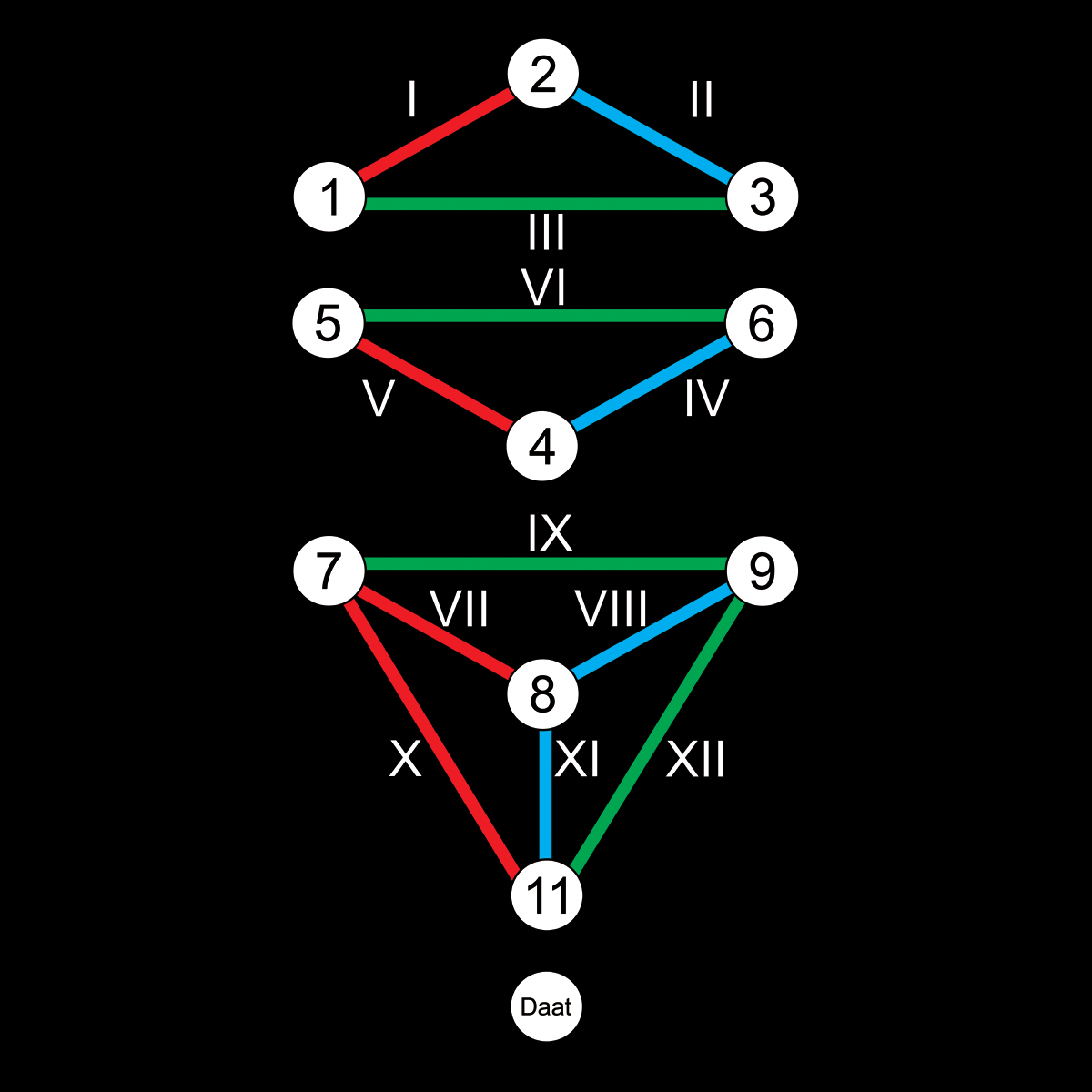 “It is only fair to add that the exposition of Jewish mysticism, or that part of it which has so far been publicly discussed, abounds in misunderstandings and consequent misrepresentations of the subject matter under discussion.(…)
It is not to the credit of Jewish scholarship that the works of the few writers who were really informed on the subject were never printed, and in some cases were not even recorded, since there was nobody to take an interest. Nor have we reason to be proud of the fact that the greater part of the ideas and views which show a real insight into the world of Kabbalism, closed as it was to the rationalism prevailing in the Judaism of the nineteenth century, were expressed by Christian scholars of a mystical bent, such as the Englishman Arthur Edward Waite of our days and the German Franz Josef Molitor a century ago. It is a pity that the fine philosophical intuition and natural grasp of such students lost their edge because they lacked all critical sense as to historical and philological data in this field, and therefore failed completely when they had to handle problems bearing on the facts.
The natural and obvious result of the antagonism of the great Jewish scholars was that, since the authorized guardians neglected this field, all manner of charlatans and dreamers came and treated it as their own property. From the brilliant misunderstandings and misrepresentations of Alphonse Louis Constant, who has won fame under the pseudonym of Eliphas Lévi, to the highly coloured humbug of Aleister Crowley and his followers, the most eccentric and fantastic statements have been produced purporting to be legitimate interpretations of Kabbalism.” (Gershom Scholem; Major trends in Jewish mysticism; First Lecture)