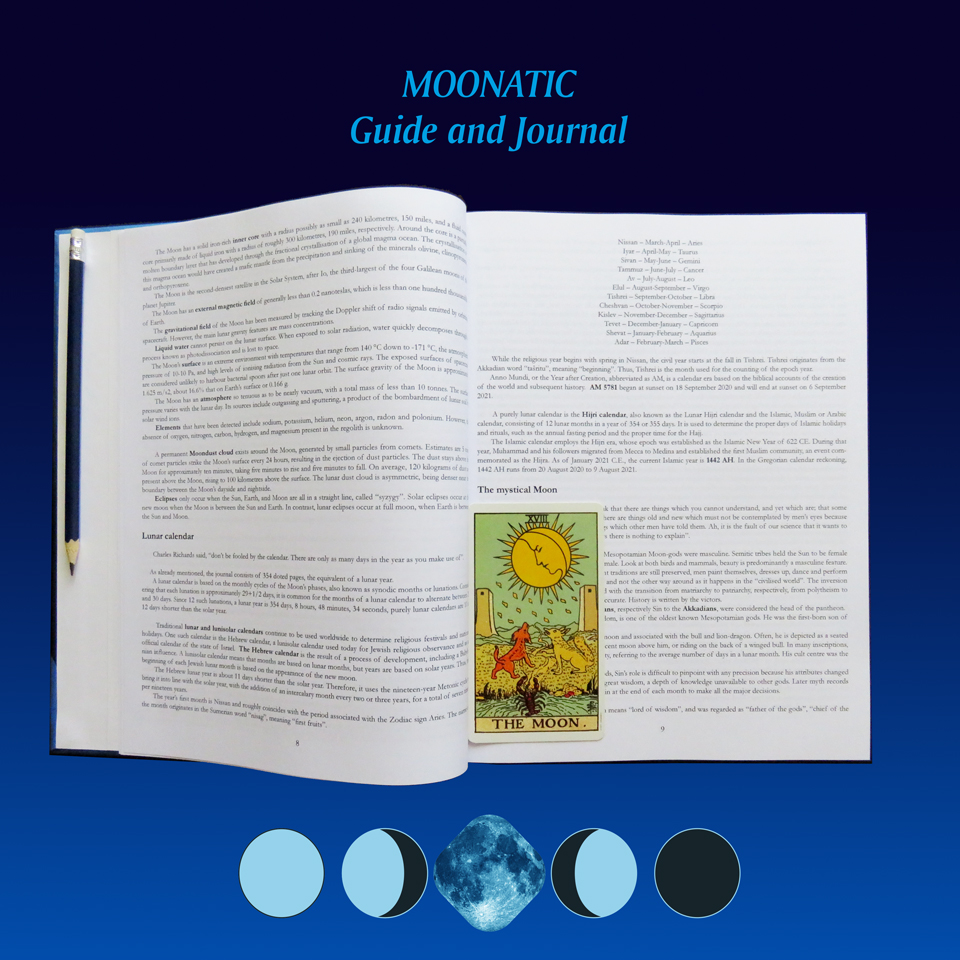 Bram Stoker wrote, “Do you not think that there are things which you cannot understand, and yet which are; that some people see things that others cannot? But there are things old and new which must not be contemplated by men’s eyes because they know -or think they know- some things which other men have told them. Ah, it is the fault of our science that it wants to explain all; and if it explains not, then it says there is nothing to explain”.