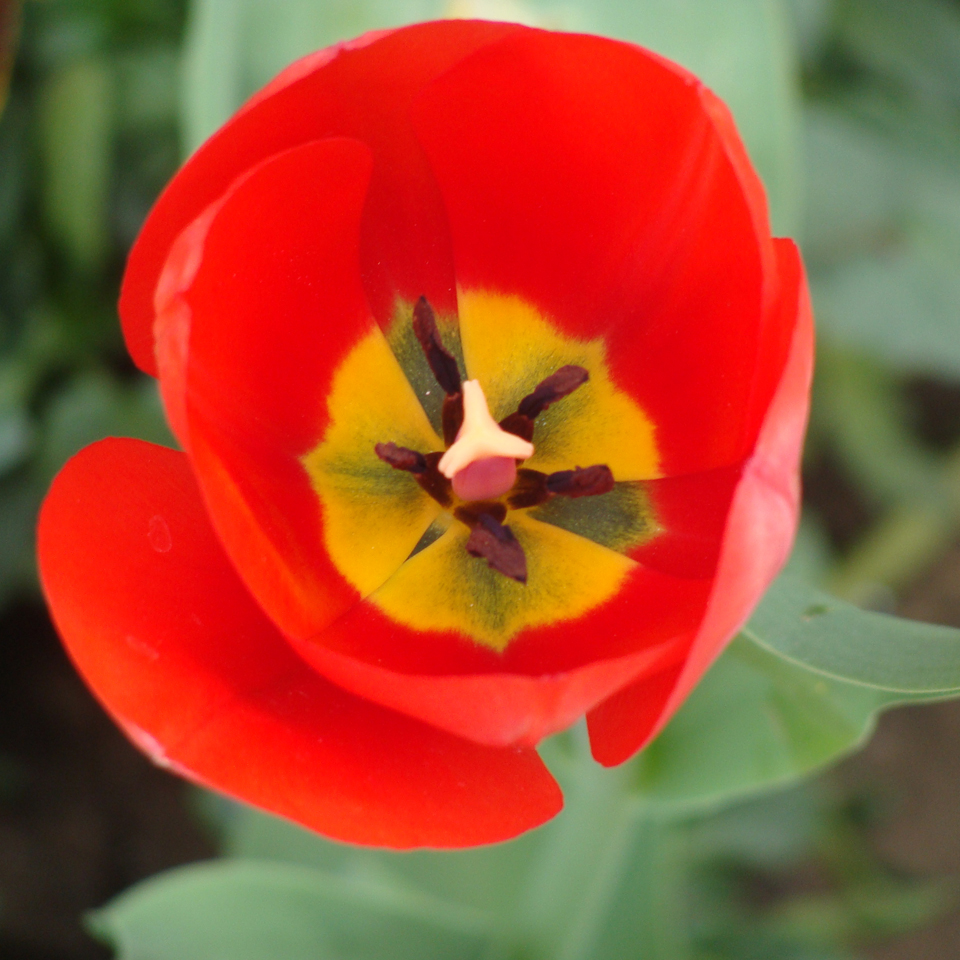 “There are only two types of people, Mystics and Mistakes,” says Sadhguru.
In my experience, most Mystics are making mistakes, and mistakes result from ignorance and laziness.
Sadhguru also stated that “one little step END_OF_DOCUMENT_TOKEN_TO_BE_REPLACED

The Golden Dawn system is built upon the esoteric correspondences of the twenty-two letters of the Hebrew alphabet outlined in the kabbalistic text called Sepher Yetzirah, meaning Book of Formation, which sometimes, arguably, was also translated as Book of Creation.
The Sefer Yetzirah, allegedly, is the earliest extant book on Jewish mysticism – while other scholars speculated that END_OF_DOCUMENT_TOKEN_TO_BE_REPLACED