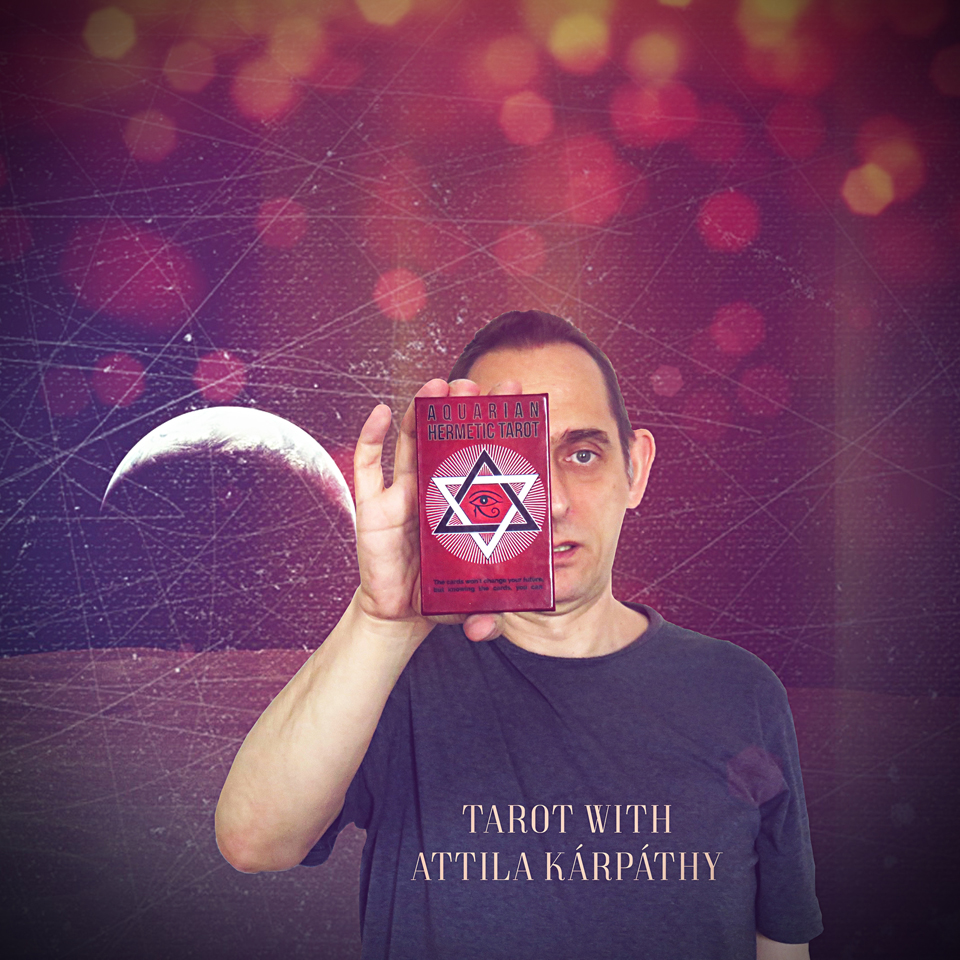 “Tarot reader” is someone who knows to read, and while intuition and inspiration might be END_OF_DOCUMENT_TOKEN_TO_BE_REPLACED

Frédéric Lionel was born on 17 July 1908, in Amphion les Bains, France. “The Magic Tarot: Vehicle of Eternal Wisdom” was published initially in Franch by Editions du Rocher in 1980. The English translation I own was published in 1982 by Routledge & Kegan Paul Ltd. The book was accompanied by an exclusive, Major Arcana only deck designed by Lionel. The Magic Tarot is one of the very few specially designed, esoteric – divinatory if you prefer – Tarot decks. While the traditional Western esoteric system, primarily represented by the Golden Dawn, is Kabbalah based and only by subordination connected to Astrology and Numerology, Lionel’s work focuses on Alchemy and aspects of self-development and enlightenment. END_OF_DOCUMENT_TOKEN_TO_BE_REPLACED 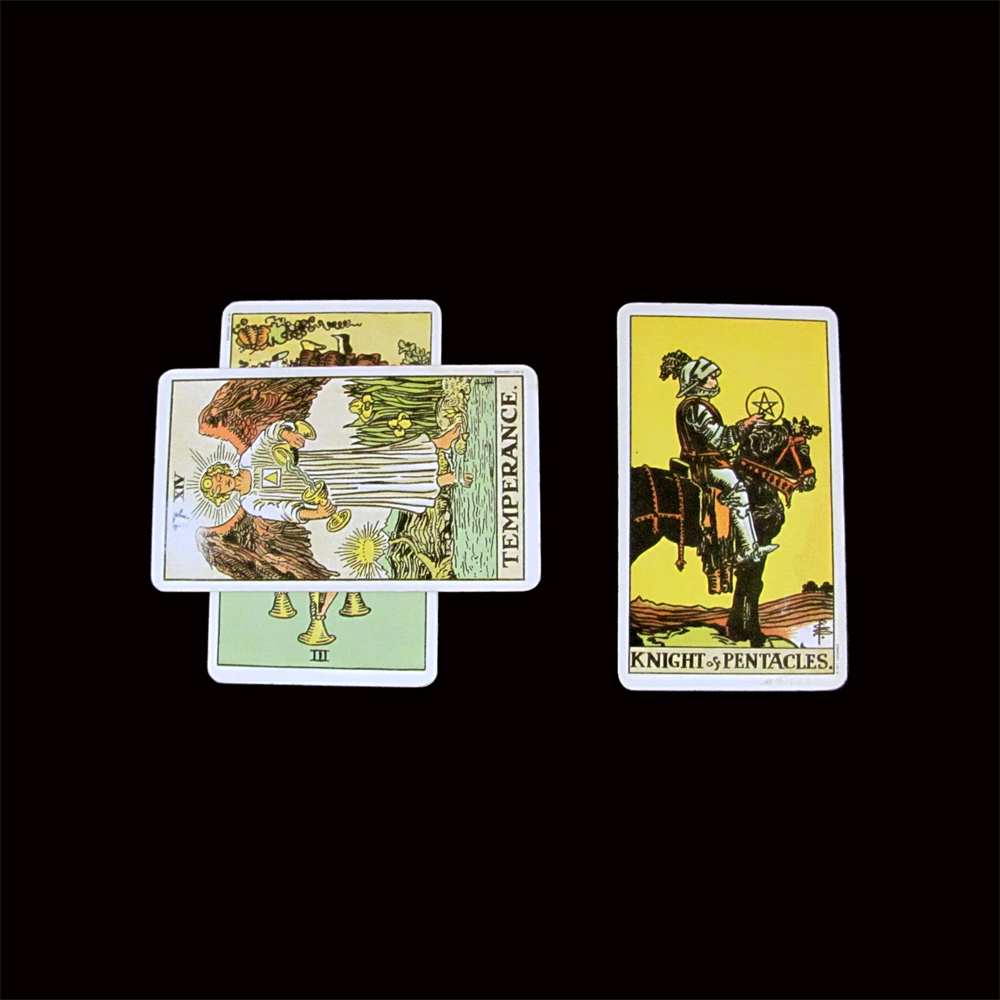 As a result of my FREE TAROT READING campaign, here is the question from H:
What lies ahead for me after my graduation next month (May 21)?
First of all, thanks for your question.
This is a good question. I have read the cards for you and this is what I have seen. END_OF_DOCUMENT_TOKEN_TO_BE_REPLACED