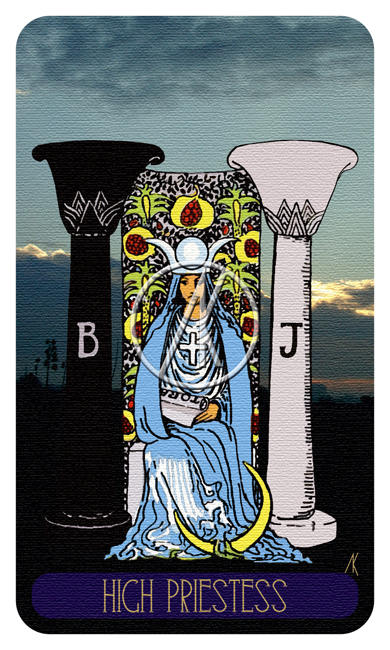 “Long gone, ancient civilisations identified and classified these worlds in different ways. The physical world has been called Atziluth, meaning World of Emanation, and associated with Fire, as it is the dimension where desire is born. The name of the astral world is Beri’ah, meaning World of Creation, associated with Water and the emotional realm of our psyche. Most ancient civilisations considered that the origin of creation was the union of heavens and earth, which occurred in the water, respectively, due to the combination of sweet and salty waters. The third world is Yetzirah, meaning World of Formation, associated with Air. The thoughts like clouds. They move fast and change their shape quickly. It is the so-called intellectual or spiritual world. The fourth world is Asiyah, meaning the World of Action, and has been associated with Earth as it signifies materialisation. Each plane represents one stage of the process, and they are consecutive and subordinated. The desire is grown into an emotion that becomes a thought that generates action. Without thoughts, there is no action, and without emotions, there cannot be thoughts. Most people spend their lives captive in a world of delusions and desires, sometimes escaping in the world of dreams.”