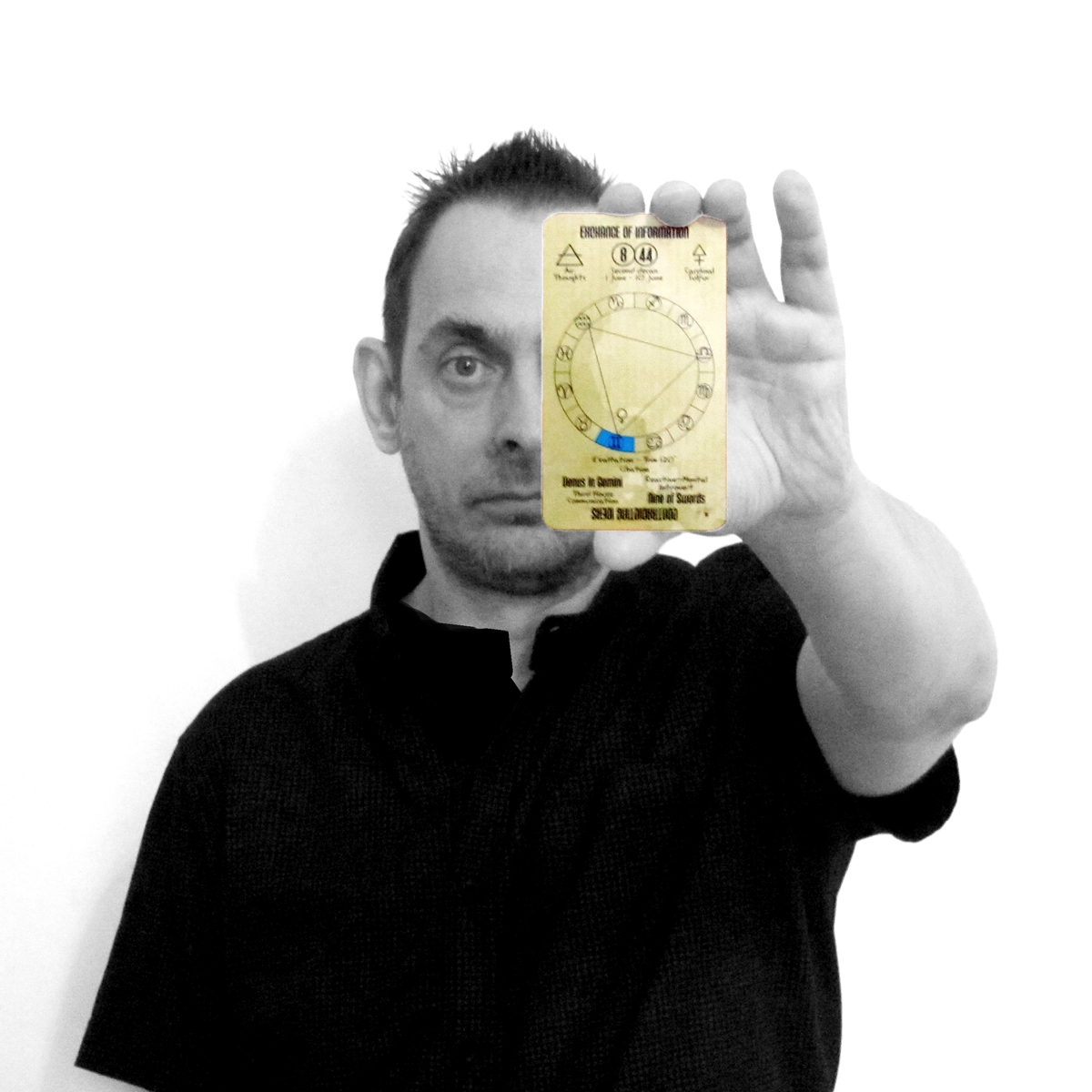 Day four: Nine of Swords.
The vast majority of the Tarot readers consider the Nine of Swords card to carry a ‘negative’ connotation, while the unaware audience feels uneasy looking at such Tarot cards as The Devil, Death, The Tower, Judgement, Four, Nine and Ten of Swords and so on.
My first observation would be that there are no ‘negative’ or ‘positive’ Tarot cards. In nature, there are three types of circulating energies: active – which sometimes is called ‘positive’; reactive – which sometimes is labelled ‘negative’ and neuter – which sometimes is also called reconciling. Although we have been educated for thousand years to choose between two sides: to love or hate things; there is always also a third option: to be indifferent.
We should understand therefore that the universe does not work for us, nor against us, but simply just works, follows its own path. The same goes for the planets too. Venus is not sometimes against us, nor Jupiter does not do us favours. Each planet in the universe in what concern us, in our solar system, follows its own path with complete disregard of what we are wanting, feeling, thinking or doing. A human being is lesser and more insignificant than a microscopic speck of dust compared to the smallest planet. Although, generally we take everything extremely personal and there are no bigger problems in the universe than ours!

Would you like read more about it?
I guess you will have to buy or steal the booklet.

You can purchase your copy of the Unified Esoteric Tarot deck with or without the accompanying digital booklet for a limited period of time (until 17th February 2018) exclusively on IndieGoGo. PRICES INCLUDES FREE SHIPPING WORLDWIDE plus PRIVATE FREE READINGS.

(Excerpt from the booklet “The Unified Esoteric Tarot – General introduction and Guidebook” by Attila Blága. Full or partial use of this text for commercial or non-commercial distribution by any means whatsoever is strictly prohibited unless expressly authorised by the author.)