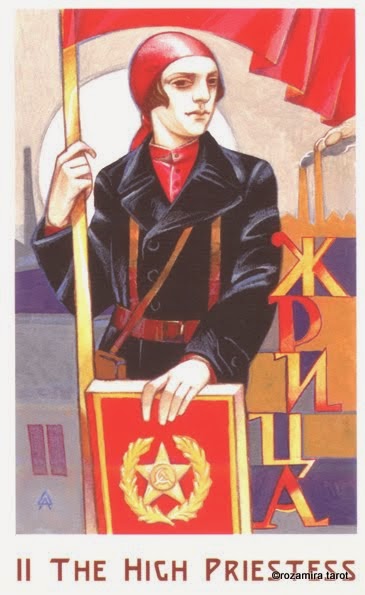 Daniloff was born in Donetsk (USSR) in 1963. After finishing his studies at the Theater School of Niznij Novgorod (Russia) in 1990, he immediately entered to the artistic life and achieved remarkable success since his first exhibitions both in Russia and abroad.
Besides painting, Alexander in collaboration with his wife Svetlana Danilova (art director of Puppet Theater of Dzerzhinsk) is dedicated to the creation of scenes, costumes and playbills for the puppet theater. He worked in fashion and accessories and created in collaboration with Svetlana a collection of original leather head-dresses. In cooperating with a publishing house of Nizhny Novgorod Daniloff illustrated 5 books.
From 1987 to 2000 he organized personal exhibitions and participated in numerous collective exhibitions and cultural actions in Nizhni Novgorod, Moscow, Norilsk (Russia), San-Francisco, Los Angeles (USA), Venlo, Horst, Amsterdam (Netherlands), Helsinki (Finland), Barcelona (Spain).
Since 1994 he constantly collaborates with art-gallery “IROK”( Netherlands)
In 2000 Daniloff moved to Italy in Rovigo (Venetian province), where he currently lives and works as a professional artist. For 4 years he has collaborated with City Theatre of Rovigo for creating illustrations for playbills. He collaborate as an illustrator with the magazine “Vsemirnyj Sledopyt” of St. Petersburg.