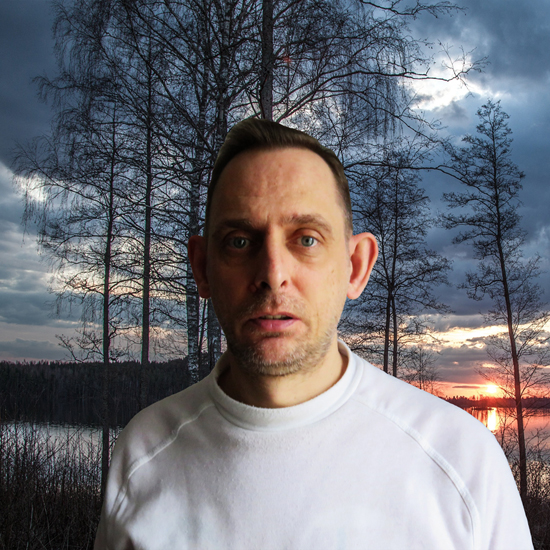 The Astronomical spring begins on the equinox, which is also the first day of the year.
The event’s name derives from Latin and means equal night, giving the impression that day and night are exactly twelve hours long.
The spring equinox is celebrated in cultures and religions worldwide with various spring traditions, holidays, and festivals, including Passover, Easter and the spiritual New Year.
Passover, also called Pesach, is a major Jewish holiday that celebrates the exodus of the Israelites from slavery in Egypt, which occurs on the fifteenth day of the Hebrew month of Nisan, the first month of Aviv, or spring. The word Pesach or Passover can also refer to the Korban Pesach, the paschal lamb offered when the Temple in Jerusalem stood; to the Passover Seder, the ritual meal on Passover night; or to the Feast of Unleavened Bread.
Easter is a Christian festival and cultural holiday commemorating the resurrection of Jesus from the dead. Easter and its related holidays are moveable feasts, not falling on a fixed date; its date is computed based on a lunisolar calendar. The First Council of Nicaea in 325 established independence from the Hebrew calendar and worldwide uniformity. No details for the computation were specified. Therefore, it generated many controversies. It has come to be the first Sunday after the ecclesiastical full moon that occurs between 19 and 22 March. Even if calculated based on the more accurate Gregorian calendar, the date of that full moon sometimes differs from that of the astronomical first full moon after the March equinox.
In Western Christianity, using the Gregorian calendar, Easter always falls on a Sunday between 22 March and 25 April, within about seven days after the astronomical full moon.
On the other hand, Eastern Orthodox Christians base Paschal date calculations on the Julian Calendar. Because of the thirteen-day difference between the calendars between 1900 and 2099, 21 March corresponds, during the 21st century, to 3 April in the Gregorian Calendar. As a result, Easter varies between 4 April and 8 May in the Gregorian calendar.
The Spring Equinox marks the beginning of a New Year both astronomically and spiritually.
In astronomy, the March Equinox is the zero point of sidereal time and, consequently, right ascension. It marks the beginning of Spring and the New Year in the Northern Hemisphere.
The point where the Sun crosses the celestial equator northwards is called the First Point of Aries. However, due to the precession of the equinoxes, this point is no longer in the constellation Aries, but rather in Pisces. By the year 2300-2600, it will be in Aquarius. The Earth’s axis causes the First Point of Aries to travel westwards across the sky at a rate of roughly one degree every 72 years.
In astronomy, axial precession is a gravity-induced, slow, and continuous change in the orientation of an astronomical body’s rotational axis. In particular, it can refer to the gradual shift in the orientation of Earth’s axis of rotation in a cycle of approximately 25,772 years. Earth’s precession was historically called the precession of the equinoxes because the equinoxes moved westward along the ecliptic relative to the fixed stars, opposite to the yearly motion of the Sun along the ecliptic.
Unfortunately, scholars do not agree upon exact dates for the beginning and the end of the ages, with given dates varying hundreds of years.
It is still a subject of heated debates if we are still in the Age of Pisces or the Age of Aquarius already has begun – presumably once with the Industrial, respectively the American Revolution.
The Age of Pisces was generally associated with Jesus of Nazareth. Accordingly, it has begun with the presumably birth of Jesus in AD 1 and will end c. AD 2155.
According to Armando Mei, an investigative journalist, the perfect alignment of the Pyramids of Giza with the constellation of Leo occurred in 36,400 BC, and this also indicates the “beginning of times” known as “Zep Tepi” or the Golden Age. If Armando Mei is right the approximative periods of ages, considering the Gregorian calendar are:

We are still in the Age of Pisces, and it means that it is the year 1792 that starts today.
Happy New Year!

Find out the exact time of your Spring Equinox here: timeanddate.com