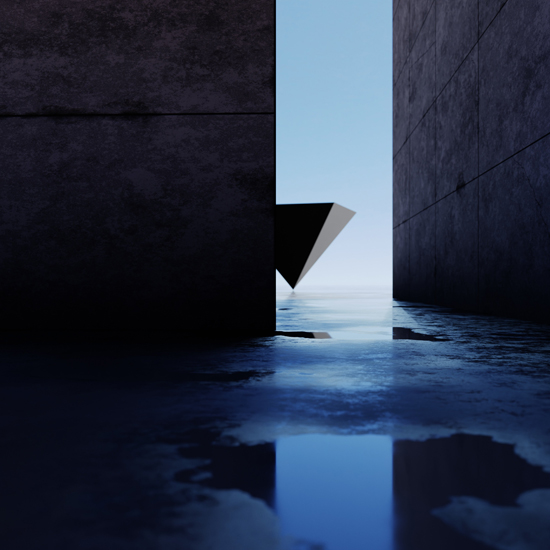 Mathematics is the one and only explanation of reality

“The secret of freedom lies in educating people, whereas the secret of tyranny is in keeping them ignorant.” (Robespierre)

“Frankly, if you believe science, you’ll believe anything. You might as well believe in God since he’s no more ridiculous than the “answer” (or non-answer) science gives.

All of this nonsense is swept away by ontological mathematics, which enshrines the principle of sufficient reason, is a system of absolute deterministic causality (but in an extraordinary way that permits free will – see the rest of the God Series for precise details), which provides an exact explanation for everything, and which wholly rejects randomness as playing any role at all in reality.”

(All the rest is propaganda by Mike Hockney)

The question that first emerges is, what the heck is ontological mathematics?
Ontological mathematics is the science that tries to demonstrate that the world is not material but a collective dream, so-called “matter” is an illusion, and (…)
READ MORE EXCLUSIVELY at PATREON/KARPATHY

Image by 95C from Pixabay.