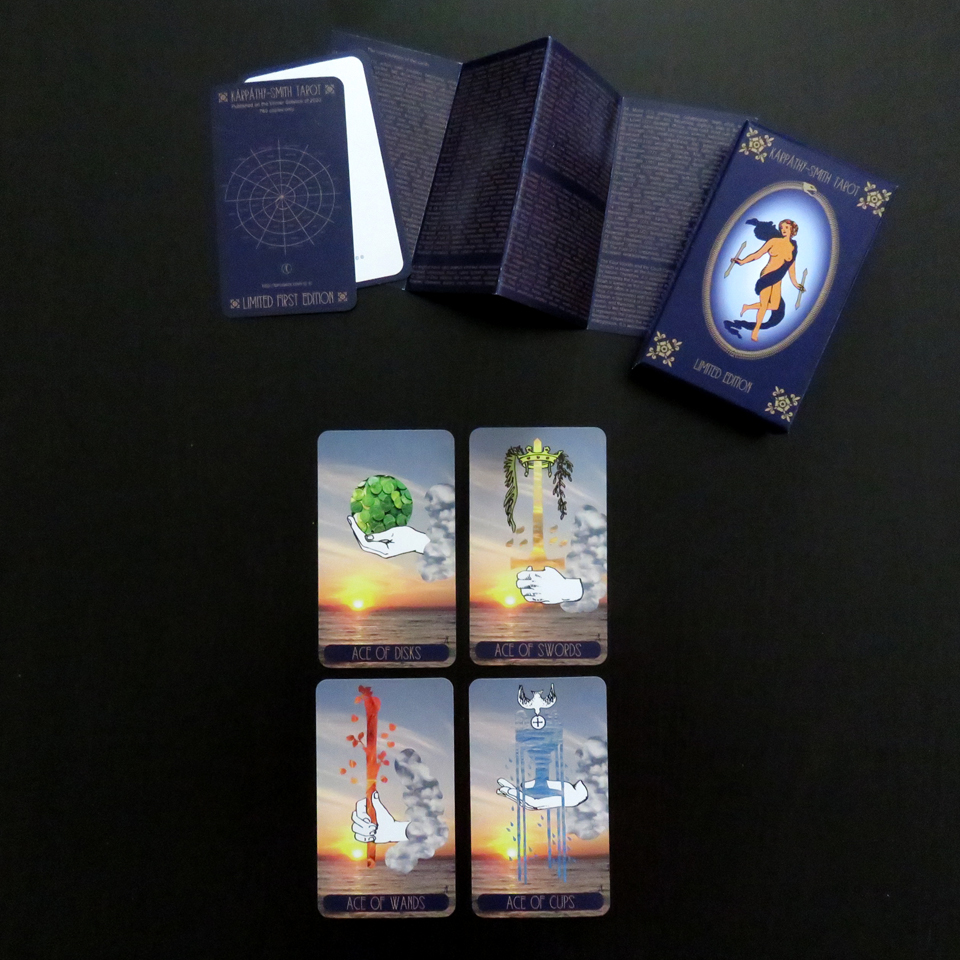 The Aces (Ones) are attributed to Keter (Crown) which represents the first manifestation of the will. The Crown refers to things that are above the human mind’s abilities of comprehension. 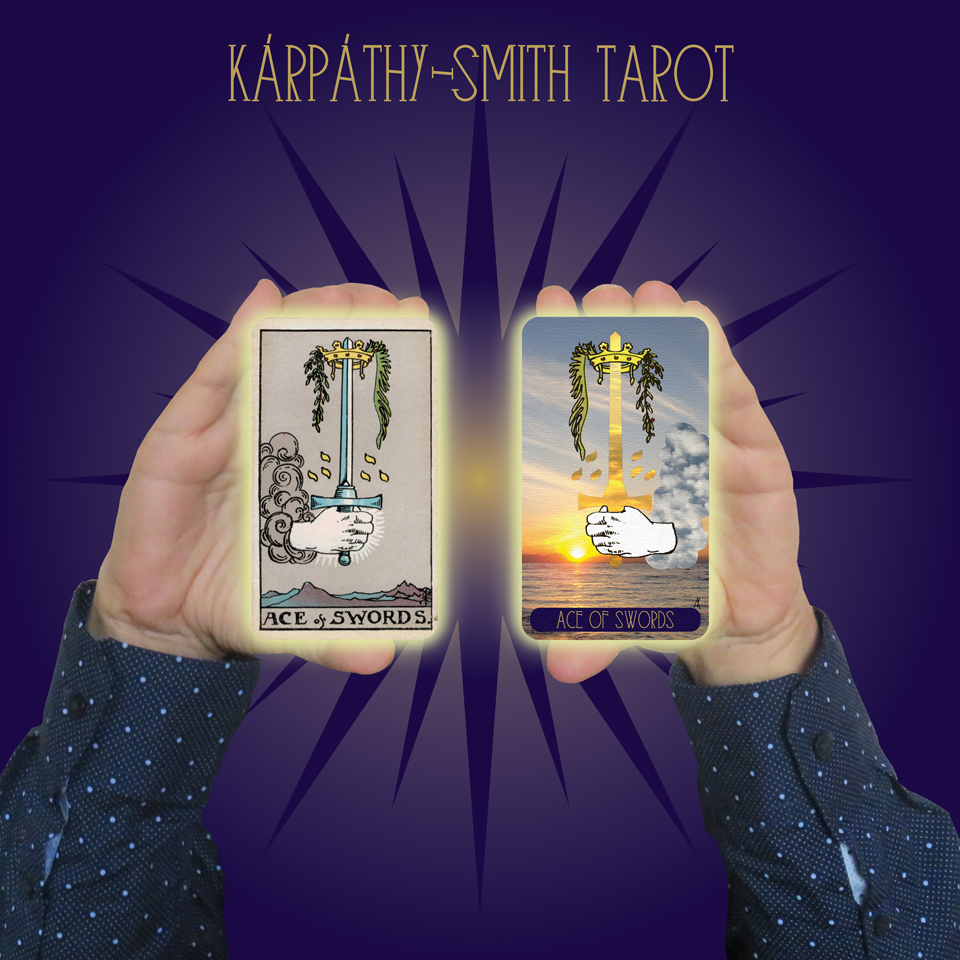 Each Ace contains the seed of a future opportunity. The Ace of Swords represents a brilliant idea which with proper care, will grow and flourish. The Ace of Wands is END_OF_DOCUMENT_TOKEN_TO_BE_REPLACED