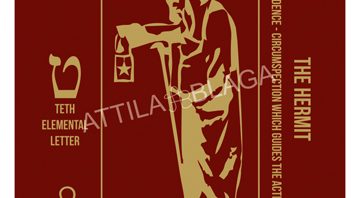 Support my work, be my sponsor!