The Sefer Yetzirah describes how ‘Yah, Lord of Hosts, God of Israel, the living God, King of the universe, El Shaddai, Merciful and Gracious, High and Exalted, dwelling in eternity, whose name is Holy – He is lofty and holy’ created ‘His universe with thirty-two mystical paths of Wisdom’.
These mysterious ‘thirty-two mystical paths of Wisdom’ are composed by the ‘Ten Sefirot of Nothingness and twenty-two Foundation Letters: three Mothers, seven Doubles and twelve Elementals.’
The Tree of Life’s architecture and the distribution of the twenty-two letters on the Tree differ between the Hebrew and the so-called Hermetic interpretation, respectively it further debated among scholars. The apple of discord END_OF_DOCUMENT_TOKEN_TO_BE_REPLACED 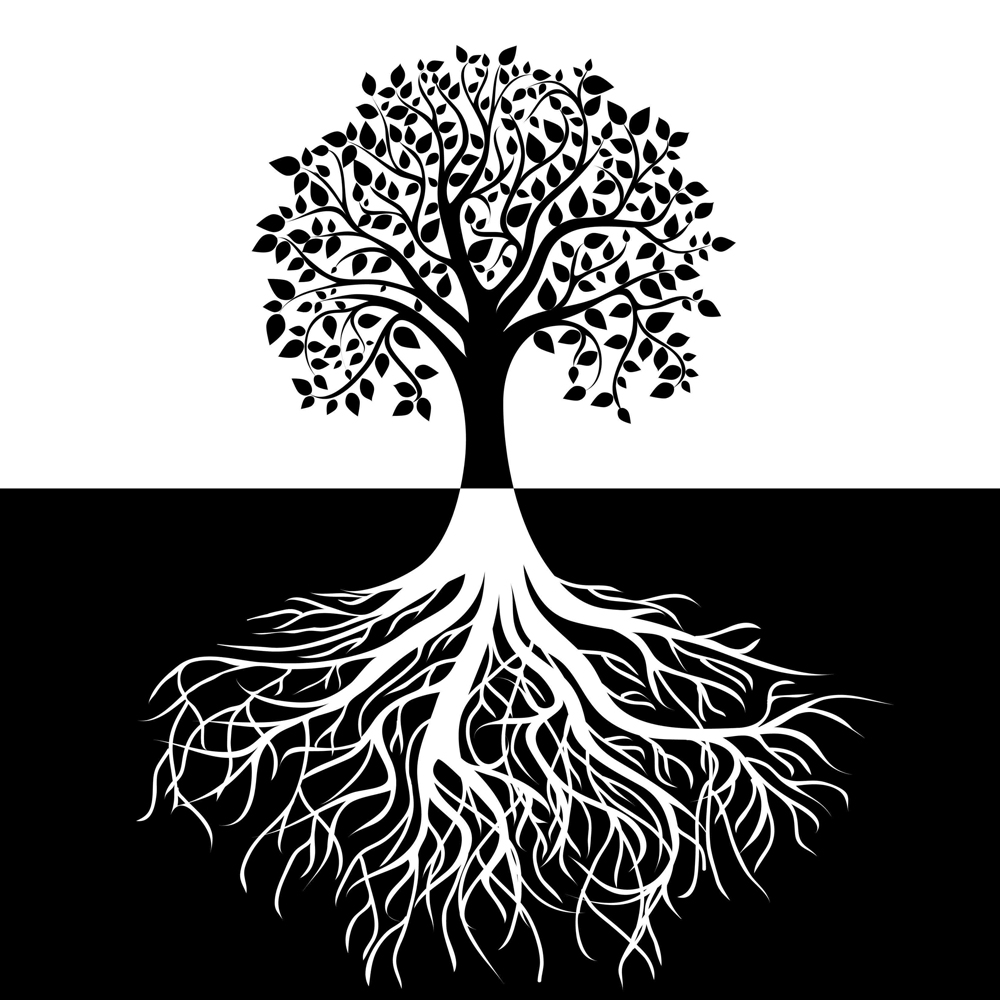 “Blessed are those who find wisdom, those who gain understanding,
for she is more profitable than silver and yields better returns than gold.
She is more precious than rubies; nothing you desire can compare with her.
Long life is in her right hand; in her left hand are riches and honor.
Her ways are pleasant ways, and all her paths are peace.
She is a tree of life to those who take hold of her; those who hold her fast will be blessed.”