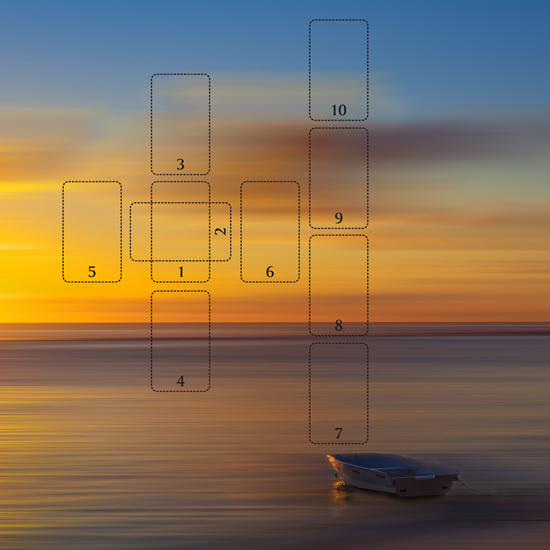 The Celtic cross is an important symbol of faith.
The knowledge about Celtic tribes, peoples and their traditions is limited. Celts had not left any written records.
It is not known exactly when Christians first reached Ireland, but Christian communities existed in Britain by the late 2nd century. By the evidence of tables with equal-armed crosses, imported in the fifth century, found in monasteries in south-west Britain give evidence that no later than between 400 and 600 AD the Brythonic kingdoms of what is now Scotland had been covered to Christianity. In the fifth century AD, the first bishops were sent to Ireland. Yet, the second bishop, Patrick became legendary.
With the arrival of Christianity, everything changed. A new writing system was implemented, and as a result, literacy increased – mostly in and around monasteries. Many Celtic legends and customs were preserved by the monks.
One of the most significant artistic achievements of the early Middle Ages in Ireland is the high cross. These spectacular stone monuments (…).
Since its first publication in 1910, the Celtic Cross became one of the most popular Tarot spreads. Because of its consistency and the details revealed by the ten positions, the Celtic Cross may offer the answer to almost any of your questions.
Read more about at https://www.patreon.com/posts/67230327
Enjoy!