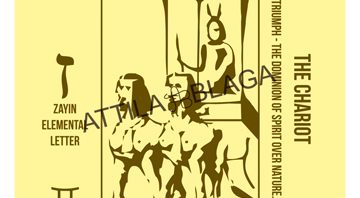 Divination:
Castor and Pollux (or in Greek, Polydeuces were twin half-brothers in Greek and Roman mythology, known together as the Dioscuri.
Their mother was Leda, but they had different fathers; Castor was the mortal son of Tyndareus, the king of Sparta, while Pollux was the divine son of Zeus, who seduced Leda in the guise of a swan.
Pollux asked Zeus to let him share his immortality with his twin to keep them together, and they were transformed into the constellation Gemini. The pair were regarded as the patrons of sailors, to whom they appeared as St. Elmo’s fire. They were also associated with horsemanship, in keeping with their origin as the Indo-European horse twins.