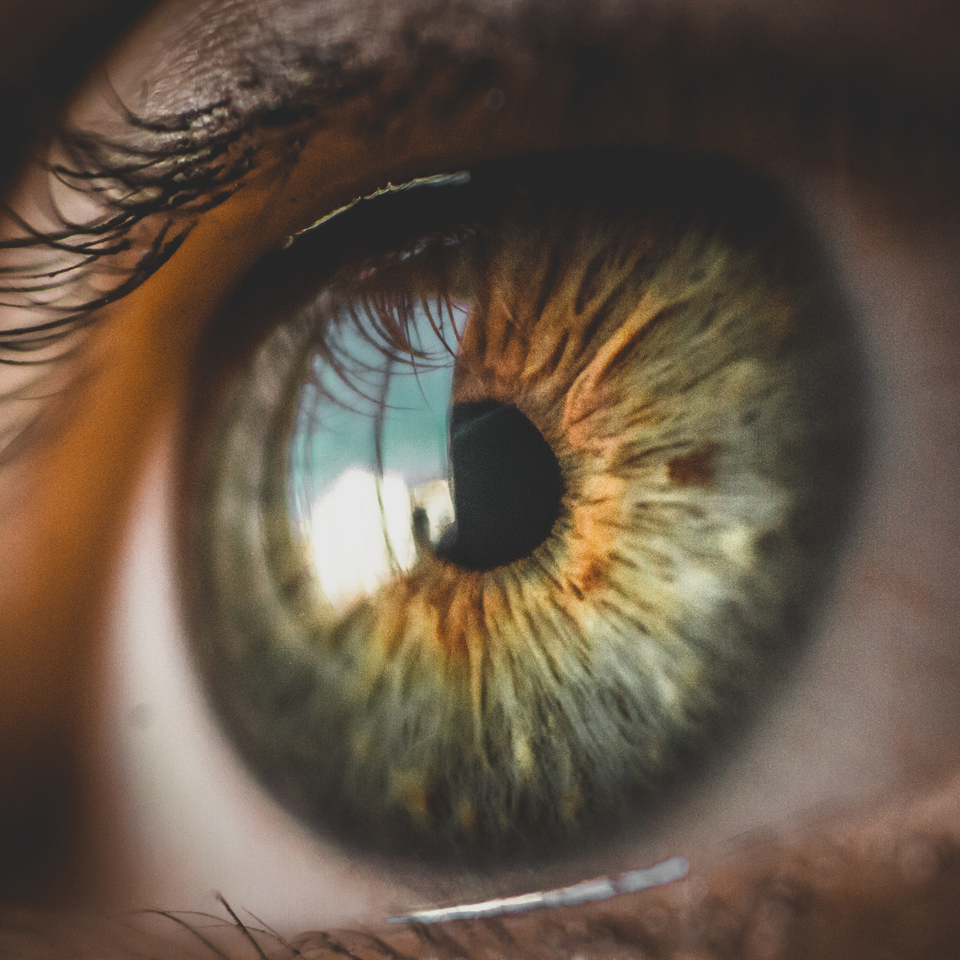 I can’t decide which is more dangerous these days. To speak up or keep quiet?

I heard these days what the interests of the Russians, NATO, the Americans and the European Union are, but nobody really seems to care about what the Ukrainian people want. Ukraine is David torn apart between several Goliaths.
Unfortunately, nobody cares about the Ukrainian people. And generally speaking, nobody cares about any people anywhere in this world.
In my opinion, no Eastern European country is safe. Fortunately, I don’t think that Russia intends to invade Romania or Poland in the foreseeable future.
Putin has prepared the invasion of Ukraine for years, and his oligarchs saved most of their fortune outside the Western jurisdiction.
While the West, the allegedly democratic and so-called civilised world, is talking about sanctions against Russia, the USA remains the greatest importer of Russian oil, and the European Union the largest importer of Russian gas. Therefore, they are the biggest contributors to the Ukrainian disaster. It is the eleventh day of massacres in Ukraine, and the West is still discussing the possibility of banning oil and gas imports. They are very good at talking and propaganda.
How do we get rid of dictators and oligarchs? How do we get rid of multinational corporations that took control of our lives? How do we get rid of corrupt bureaucrats, politicians and governments that serve private and corporate interests instead of working on behalf of the people? Can we get rid of them?
Once again, there is something fundamentally wrong with us, human beings. I’m afraid we can’t fix ourselves. Nobody can’t.
On the other hand, people are stupid. And people are only getting stupider. We have been cultivated to be stupid, watch TV, scroll the internet, and social media, and buy any narrative “they” want to sell. I think the internet brought down the intelligence coefficient by double digits in the past fifteen years. We have been disabled to think for ourselves. Google, Facebook, YouTube, Twitter tell us what is right and wrong, what is (their) version of the truth, what we should think, feel, believe, eat, drink, buy and who we should vote for. And we happily comply! There is a “new human” in the making fit for the bizarre world they built. We are kept prisoners in a world of “faking news.” We are constantly emotionally abused and manipulated. We have been through two years of the pandemic, now we are threatened with nuclear war, and I expect coming up next an alien invasion.
Are we going to wake up? I don’t think so. Sometimes, even nightmares are sweeter than reality.