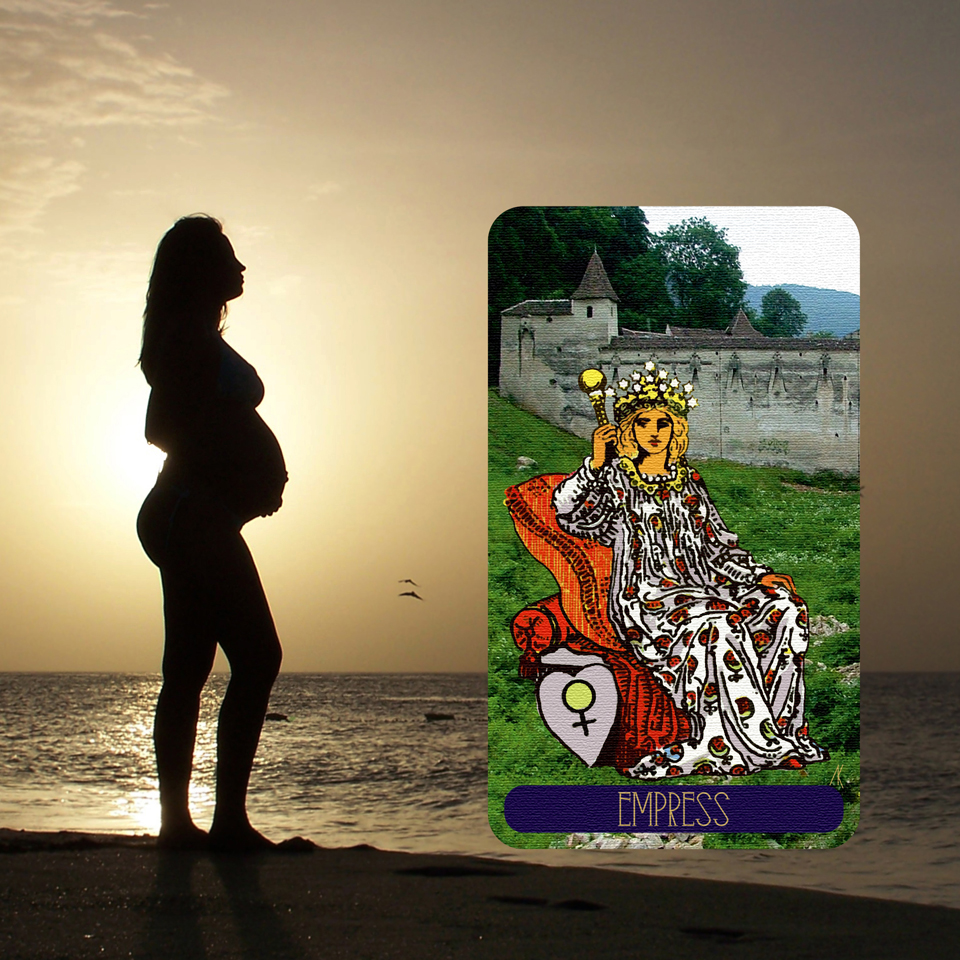 “Woman was created as much superior to man as the name she has received is superior to his. For Adam means earth, but Eve is translated as life. And as far as life is to be ranked above earth, so far is woman to be ranked above man.
Again after all this he created two human beings in his image, man first, then woman, in whom the heavens and the earth, and every embellishment of both, are brought to perfection, For when the Creator came to the creation of woman, he rested himself in this creation, thinking that he had nothing more honourable to create; in her were completed and consummated all the wisdom and power of the Creator; after her no creation could be found or imagined. Since, therefore, woman is the ultimate end of creation, the most perfect accomplishment of all the works of G_d and the perfection of the universe itself, who will deny that she possesses honour surpassing every other creature? Without her the world itself, already perfect to a fault and complete at every level, would have been imperfect; it could only be perfected in the creature of all others by far the most perfect. For it is unreasonable and absurd to think that G_d would have finished so great a work with something imperfect.
Since the world itself has been created by G_d as a circle of absolute perfection, it is fitting that the circle be perfected by this particle capable of being the link that unites perfectly the beginning of the circle with its end. That is how, at the time of creation, woman was the last in time of all things created; in the conception of the divine mind, however, she was first of all, as much in prestige as in honour.”