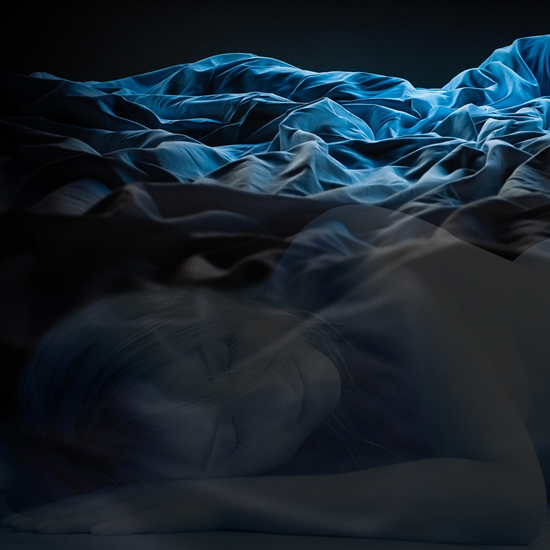 It became a common phenomenon that people have a sudden glimpse of consciousness which changes their life course.
‘My life was shallow and meaningless,’ they say, ‘I woke up one day feeling empty and realised something was missing. I had a good job and a nice life, but I was incomplete. At this point, I understood that the material world’s wealth can’t substitute the lack of spirituality.’
A change of heart, or an awakening, they call it.
Awakening is not a one-time happening. Rarely it’s accidental and never permanent. Gurdjieff stated that “awakening is possible only for those who seek it and want it, for those who are ready to struggle with themselves and work on themselves for a very long time and very persistently in order to attain it.” Awakening is a matter of conscious and sustained effort. No such thing as I suddenly woke up and I have remained awake. Such accidents are merely illusions.
If you change your combing style and instead of brushing your hair to the right, you brush your hair to the left, maybe you’ve apparently changed something about yourself, but practically you haven’t changed anything. One can move to another place, change their job or profession, but they will remain the same person. Perhaps they had a moment of awakening, but they immediately fell back to sleep. And they dream that they are awake. Conscious.
Awakening is a constant and permanent struggle. First with the universe, then with ourselves. Occasionally we may win a battle, but usually, we will lose the war. Yet, it doesn’t mean we have to surrender. It is worth the effort.

“What if all the world you think you know is an elaborate dream?”

(Nine Inch Nails, Right Where It Belongs, from the album With Teeth, 2005)

Becoming conscious – what does that mean?
You wake up, shower, eat, drink coffee or tea, and go to work. You may have a girlfriend or a boyfriend, family, a couple of friends, some hobbies, casual issues, and even a certain sentiment of purpose. You have hopes and dreams, fears, secret desires and an idea about our world. You may believe in G_d, in more than one G_d, or put your faith in science. Or maybe you are sceptical and do not believe in anything. Your life may not be perfect, but this is your life, and you try to make the best out of it.
As I said, you wake up, (…)

The full text is freely available exclusively at www.patreon.com

Please consider supporting my work by joining Patreon and gaining access to exclusive materials. Thank you very much!