Skip to content Skip to main menu
Home › Books › The good, the bad and the ugly 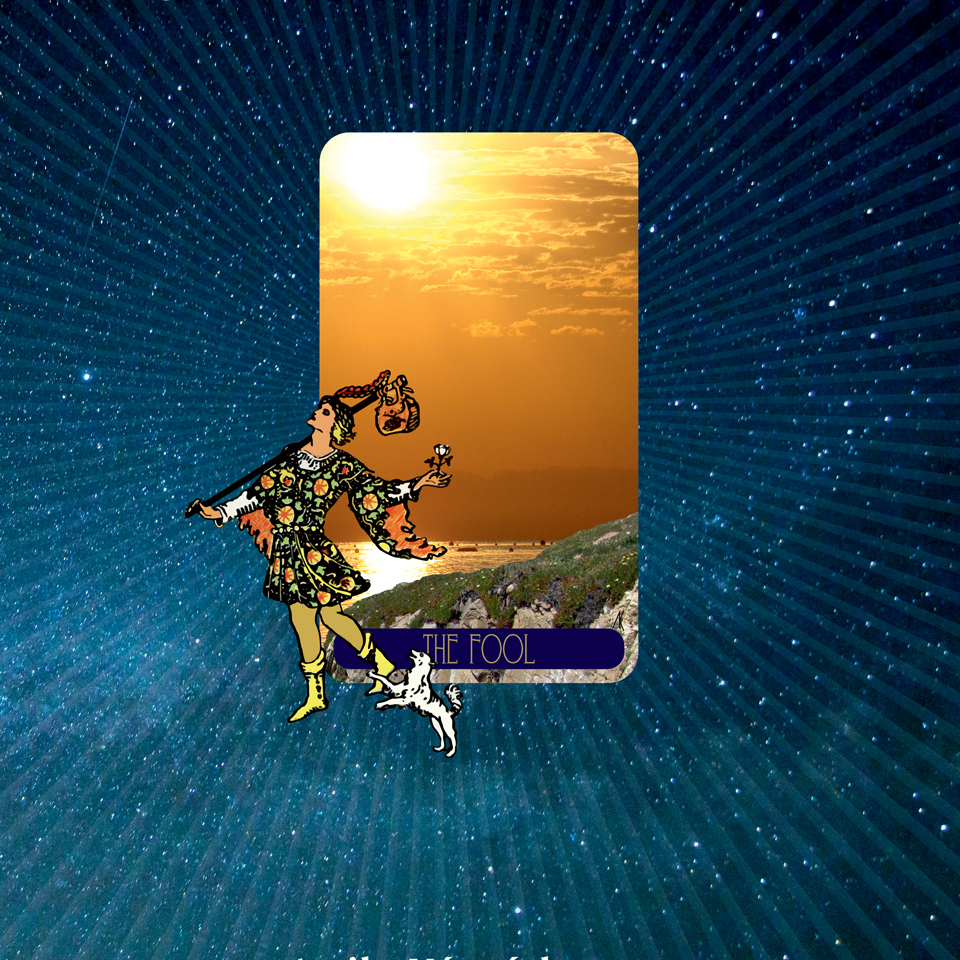 Speaking about the “wickedness in the world”, Genesis 6 relates that “the sons of God saw that the daughters of humans were beautiful, and they married any of them they chose.” As a result of this unnatural union of angels and humans, giants, the so-called Nephilim, were born. Somewhat intriguingly, God “regretted that he had made human beings” and decided to “wipe from the face of the earth the human race I have created.”
While according to the account of the Bible, God himself warned Noah about his plan to destroy humanity and earth, earlier Mesopotamian records stated that other divine beings thwarted his plan. Other non-canonical sources indicate Uriel as the angel sent by God to warn Noah.
I always considered it awkward that God got med on the humans, the inferior creatures, for the misbehaviour of the superior divine beings, respectively the Angels. He decided to get even on humanity but spared those who sinned and rebelled against him. Considering the Biblical account, God himself eventually warned Noah. According to modern psychological standards, apparently, God has suffered from manic depression, currently known as bipolar disorder. Or, most likely, it is only the result of concentrating attributes into one character due to shifting from polytheism to monotheism. In the Babylonian records, it was two gods, Enlil and Enki; one sets out to eliminate humanity, the other putting effort into saving it. Moving forward in time, the story has been altered. First, an angel replaced Enki’s role, and then, eventually, God took over both roles of destroyer and saviour. Both fake news and rewriting history seem to be ancient manipulation methods only made more efficient by modern technology – and increasing human ignorance.

(Excerpt from the upcoming book “The Fool, Initiatory Manual, Journal and Workbook.”)