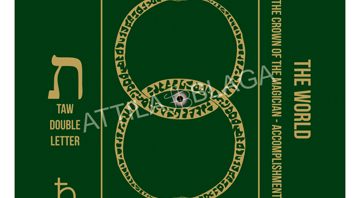 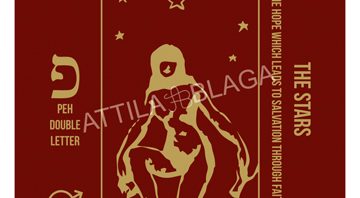 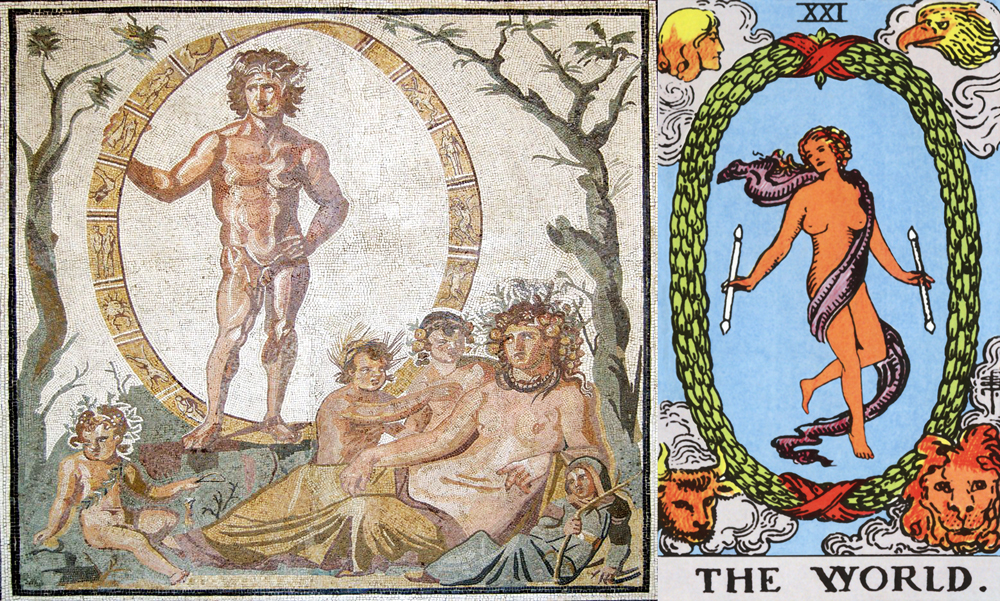 The Tarot card called “The World” of the Rider-Waite-Smith deck it’s been renamed “The Universe” in the Crowley-Harris Thoth deck.
Eliphas Levi gave to the card The Universe (Le Monde) the number 21 and but assigned it to Tav which is number 22. The root of this problem and misinterpretation it’s the card The Fool (The Unwise Man or Le Mat) which was associated with zero, but placed at the 21st position between The Last Judgement and The Universe. Crowley, as a great admire of Levi kept this order of the cards. He attributed 0 to 1 (Aleph) creating a shift between the Hebrew letters and their numeric value. While Levi didn’t bother to explain too much this inconsistency, Crowley explained that the Kabbalistic zero it’s not “nothing”, but “Ain-Soph” which means “Without Limit”. It still don’t clarify why in their system the Hebrew letters assigned to the Tarot cards don’t match their own numeric value according to Gematria.
But the issue of zero it’s not our concern right now! END_OF_DOCUMENT_TOKEN_TO_BE_REPLACED