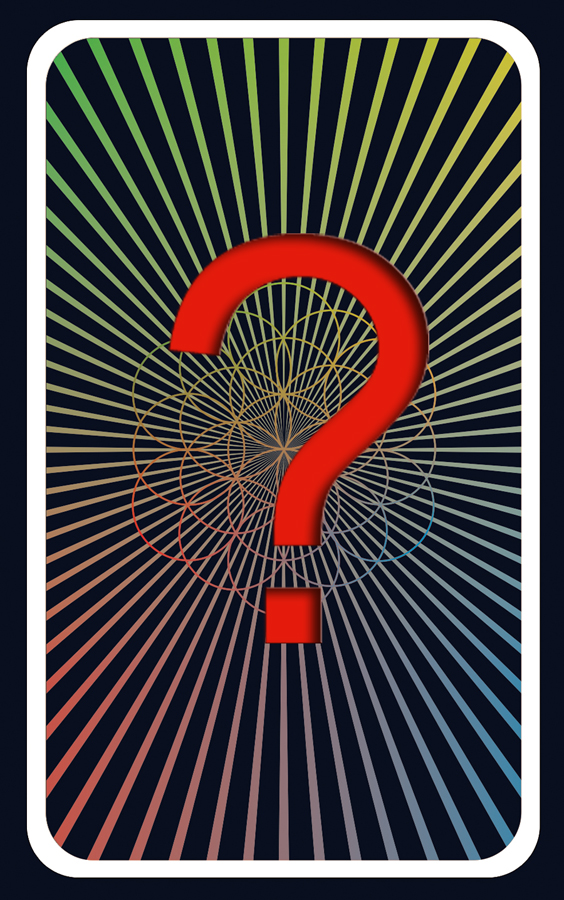 One of the most frequent questions I have got it is: what it is my Tarot card? Well, most of the Tarot readers pick one of the Major Arcana (Trumps) card corresponding to your zodiac sign. I think it is incorrect. Those cards represent our higher aspiration, what we should become, not who we were born. The proper choice is the card representing the decan we were born. Those are the 36 numbered cards from 2 to 10 of each suit (colour). Even most of the astrologers ignore this aspect, but the decan based Astrology it is more relevant than the zodiac based one. The decan based Astrology reveals 36 types of personalities instead of the traditional 12 zodiac signs.
Each zodiac sign governs 30 degrees of the Neutral Astro Chart (natal chart). Twelve zodiac signs at 30 degrees each constitute the complete Neutral Astro Chart encompassing 360 degrees.
Each sign is divided into three divisions of 10 degrees; each sign has three decans, one for each division of 10 degrees. Each decan has its own ruler. While some astrologers consider the Sun in each sign as the main characteristic of each sign, in the decan based Astrology the characteristic of these 36 types of personality, it is given by the different rulers. Unfortunately, which planet rules each decan it is still subject to debates among astrologers.
Just keep in mind that we are talking generalities. Obviously, an astrologer will make your natal chart which reveals all the details and particularities of your character based on the unique positions of the Sun, Moon and the planets at the exact time and location of the native’s birth.
Each astronomical year begins with the March or Spring Equinox.
In astronomy, the March Equinox is the zero point of sidereal time and, consequently, right ascension. It marks the beginning of Spring and the New Year in the Northern Hemisphere. Far as we know, the esoteric system seems to take consideration of the astronomical and astrological events from the Northern Hemisphere. The point where the Sun crosses the celestial equator northwards is called the First Point of Aries. However, due to the precession of the equinoxes, this point is no longer in the constellation Aries, but rather in Pisces. By the year 2600, it will be in Aquarius. The Earth’s axis causes the First Point of Aries to travel westwards across the sky at a rate of roughly one degree every 72 years.
On the Gregorian calendar, the Spring Equinox can occur as early as 19 March or as late as 21 March.
The September Equinox, Autumn Equinox or Southward Equinox is the moment when the Sun appears to cross the celestial equator, heading southward. Due to differences between the calendar year and the tropical year, the September equinox can occur at any time from the 21st to the 24th day of September. The Autumn Equinox marks the beginning of the Autumn.
Solstice, on the other hand, is an event occurring when the Sun appears to reach its most northerly or southerly excursion relative to the celestial equator on the celestial sphere. Two solstices occur annually, around June 21 and December 21. The seasons of the year are determined by reference to both the solstices and the equinoxes.
The June Solstice or Summer Solstice, also known as the northern solstice, is the solstice on the Earth that occurs each June falling on the 20th to 22nd according to the Gregorian calendar. The Summer Solstice marks the beginning of the Summer.
The December Solstice or Winter Solstice is the solstice that occurs each December, typically between the 20th and the 22nd day of the month according to the Gregorian calendar. The Winter Solstice marks the beginning of the Winter.

You’re Tarot card it’s one of the 36 numbered cards, each representing one decan of each zodiac:

Written by Attila Blaga. Full or partial use of this text for commercial or non-commercial distribution by any means whatsoever is strictly prohibited unless expressly authorised by the author.

2 comments on “What’s your Tarot card?”

1 Pings/Trackbacks for "What’s your Tarot card?"